The Uncommon Benefits Of Whey 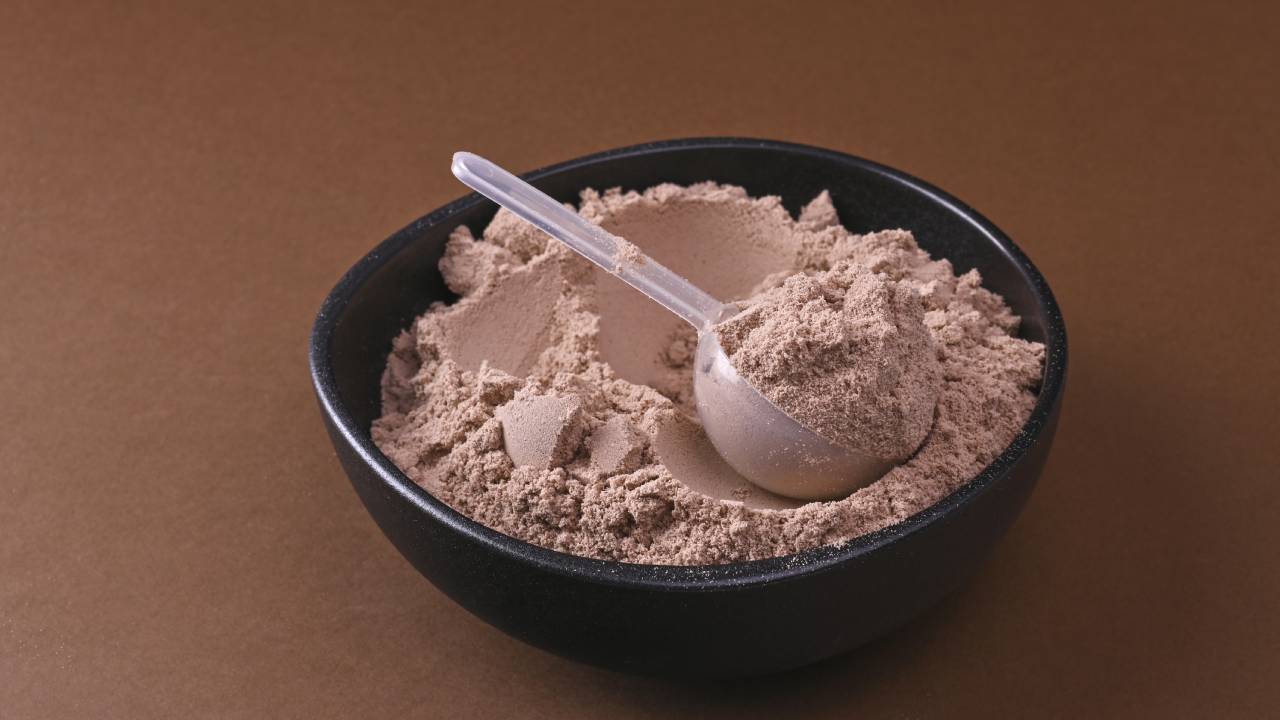 The Uncommon Benefits Of Whey

What’s the first image that comes to mind when you think of protein powder? Probably a heavily muscled guy making a post-workout shake, right?

It’s time to overcome this stereotype perception and see the bigger picture. Getting enough protein is not just important to build muscle but is essential to keep your body functioning.

The human body is chock-full of proteins which in turn are made up of amino acids. Amino acids make enzymes, carry oxygen throughout the body and are building blocks for hair, skin, nails, bones and so much more.

Whey is extracted from milk which is comprised of two proteins:

Whey is isolated from this liquid part of the milk. It contains vital peptides such as alpha-lactalbumin, beta-lactoglobulin, bovine serum albumin and immunoglobulins and iron-binding proteins such as lactoferrin which has their own biological properties.

Whey protein has a plethora of health benefits that are not just limited to muscle building. Let’s find out

Whey is highly satiating and regulates hormones such as leptin that control appetite.

So, you lose fat without shedding muscle. In one study of 158 people, published in Nutrition & Metabolism, those who were given whey lost significantly more body fat and showed greater retention of lean muscle.

Whey contains bioactive components that may offer protection against infections and viruses and enhance immunity.

Cysteine, present in whey, promotes glutathione production and is a powerful antioxidant that controls many key processes of immune function.

Immunoglobulins present in whey protein are antibodies that act as a critical part of the immune response by specifically binding to foreign bodies and aiding their destruction.

Beta-lactoglobulin and lactoferrin inhibit accumulation of LDL cholesterol (bad cholesterol) in the body which are associated with increased risk of heart diseases.

A study, published in The British Journal of Nutrition, found that there was a significant decrease in total cholesterol and LDL cholesterol in subjects who consumed whey protein.

Isoleucine, one of the branched chain amino acids found in whey protein improves insulin sensitivity and glucose uptake by the cells.

Cysteine promotes glutathione an antioxidant in the body that helps neutralize the free radicals which are harmful substances produced in the body under stress.

Contrary to the belief, whey protein offers a lot more than we once thought. Besides its muscle building properties, it can also be touted for improving metabolic health and overall body functions acting as a boon in disguise.